Need for vpn at home 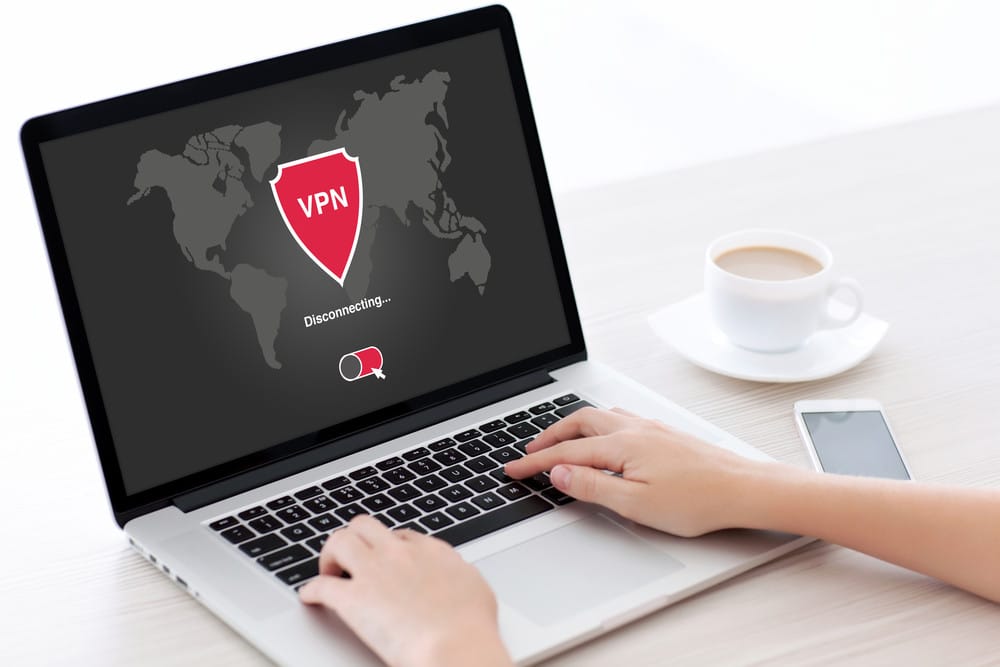 Do I Need a VPN at Home?

VPNs are great for securing your connection when you’re using public Wi-Fi, but they can also be put to work in your home.

When you use a VPN, you’re adding a layer of obfuscation to your online activities and digging an encrypted tunnel between your traffic and anyone who tries to spy on you. That makes sense when you’re out and about, using Wi-Fi networks that aren’t your own. But at home, a VPN can help protect you from other threats and may let you access streaming content that would be otherwise unavailable.

Need for vpn at home

Outside your home, it’s hard to tell which networks you encounter are safe. If you’re at a coffee shop, for example, how can you tell which Wi-Fi network is legitimate? Unless the SSID is posted somewhere, you’re just going to have to guess. Clever bad guys will set up access points with familiar names, hoping to trick people into connecting. Once victims are online, the bad guy does a man-in-the-middle attack, intercepting all the information victims send and receive. This includes a lot of mundane stuff, to be sure, but it can also include bank accounts, login information, and worse.

An attacker doesn’t even need to trick you, they just need to trick your phone or computer. Most devices are configured to reconnect to familiar networks by default. But if an attacker uses the same name of a popular Wi-Fi network—think Starbucks or Boingo Hotspot—your devices may automatically connect, even without your knowledge.

Both of those attacks require a lot of guesswork, but a good attacker won’t bother with that. Instead, they’ll configure their evil access point to switch SSIDs to match the ones devices are asking for. Granted, this is an exotic attack, but one that can be carried out successfully. At the Black Hat conference a few years ago, a security vendor detected an evil access point that had changed its SSID 1,047 times, tricking 35,000 devices into connecting.

In these situations, a VPN is enormously valuable. The encrypted tunnel it creates blocks anyone on the same network as you—even the person managing the network—from seeing what you’re up to.

The Threats at Home

For the most part, we can be assured that our home networks are safe. It’s very unlikely that a bad guy broke in, replaced your router, and then waited for the good stuff to roll in. For one thing, that’s just too much work. But for another, attackers need more than one successful hit to make an attack worthwhile. They’ll want to rack up as much information from as many victims as possible. Unless you live above an airport, it’s unlikely that there’s enough foot traffic in your home to justify an attack.

But there are threats to consider when at home. The biggest one is from the company that provides you access to the internet. The US Congress has allowed ISPs to sell data about users and their online activities to anyone interested. ISPs say that this information will be anonymized, but the idea is still unnerving.

ISPs aren’t the only ones interested in what you’re doing online. The fallout from the 2013 Snowden leaks has revealed that NSA surveillance is far more pervasive than previously believed. A VPN makes it much harder for an outside observer to correlate your online traffic to you.

And then there’s net neutrality, or rather the lack thereof. The rules that would have ensured a free and open internet where ISPs were barred from creating fast and slow lanes or throttling traffic to certain sites have been thrown out. While net neutrality needs to be enshrined in law in the US, using a VPN may help prevent the throttling and restrictions by ISPs that could be allowed in its absence.

VPNs Can Be Fun, Too

At least half of all VPN use isn’t for personal protection, it’s for streaming video. That might seem odd considering the negative effect that VPNs have on your upload and download speeds, but it makes sense.

Not all streaming video content is available everywhere. Each streaming service has a contract to carry shows and music that are sometimes limited to specific areas. For example: If you want to watch Star Trek: Discovery in the US, you need to have a CBS All Access subscription. If you live outside the US, you can watch it on Netflix. Personally, I pay for Star Trek, but I digress.

That’s where VPNs come in. You can use your VPN to tunnel to a distant server and access content that is restricted in your home country. While Netflix is very good at blocking VPNs, this trick is also useful for sports fans. Sometimes the best games aren’t available for US audiences, or the US coverage is so annoying that die-hard fans would rather see how the BBC or CBC handles the games.

VPNs are all about securing your traffic from prying eyes, and that’s sometimes a problem when you want your traffic to be seen. If you live in an especially smart home, you’re likely to encounter some problems with using a VPN.

A great example is Chromecast, Google’s dead-simple method for getting content from your phone or computer on to your TV. When you try to use Chromecast with a VPN, all your data is shuffled off your devices through an encrypted tunnel, and can’t reach other devices on your local network. You’ll have to switch off your VPN if you want to use this feature, or others like it.

One solution to this problem is to simply raise the level of your VPN and install it on your router. That way, all the data on your local network is funneled through the VPN, giving you all the protection without causing any of the fuss on the local level. Configuring your router to use a VPN can sound daunting, but some VPN companies will sell you a pre-configured router if you want to give it a try.

While many people are using VPNs to stream online content, many (if not most) streaming services are very good at blocking VPN usage. One possible solution is purchasing a static IP address from your VPN provider. These “clean” addresses aren’t associated with VPNs, giving you a better chance of slipping past attempts to block your access.

Speed will always be an issue with VPNs. When a VPN connection is active, your web traffic is going through more machines and more fiber. The result is increased latency and slower transfer speeds. Not all VPNs are the same in how much they affect your connection, but you will see some impact.

Do You Need a VPN at Home?

In truth, the answer to the question of whether you “need” a VPN in your house is going to come down to your own preferences. There are lots of good reasons why a home VPN might be a valuable addition to your security arsenal, but what’s most important is whether you will use it. If you find yourself too frustrated with reduced internet speeds, or juggling streaming devices, don’t use a VPN at home. An unused security feature isn’t useful to anyone.

Speaking personally, the decision by Congress that allows ISPs to sell anonymized data about their customers is a huge motivator. It’s why I keep my VPN switched on as often as possible, even at home. But I do switch it off when I need to cast content to my TV. Security is important, but so is Star Trek: Discovery.

Join over a million people 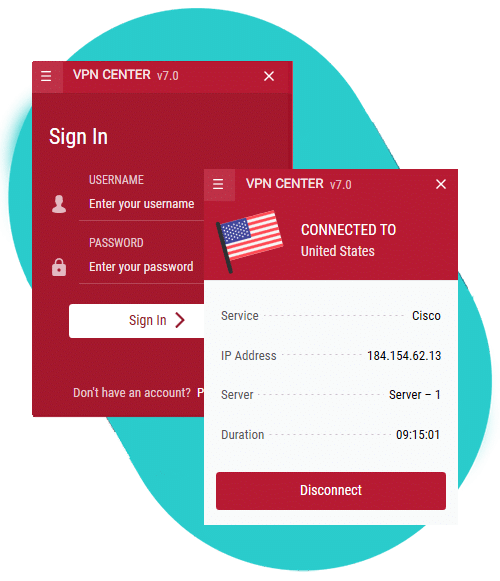