2018 has nearly started but don’t think for a second that hackers waste any time. Malware attacks will definitely continue to be on hackers’ list this year and the future doesn’t sound bright for Americans in terms of digital privacy.

Here are some of the major online risks that happened so far:

LockPoS started to make damages since 2017, but was only recently discovered. Constantly looking for data that looks like credit card details, LockPoS malware steals payment card information from the memory of computers; and it has been doing that so well that it was quite difficult to detect.

Read more on this news.

Online privacy in the United States is simply sinking deeper and deeper. Yesterday, the House of Representatives voted in favor of extending the NSA’s right of extended online surveillance for the next six years.

What this means exactly is that the U.S. government will continue to have access to American people’s digital activities such as emails and browsing history and they won’t be required any warrant to do that.

More on the NSA surveillance law.

A German hate speech law that passed last year and came into force starting from January 1st, 2018 has already started to trigger harsh debates. The law stipulates website owners are responsible for hate speech posted by users on their platforms. But German government officials consider implementing a new law against online hate speech, alleging courts should make decisions about what is unlawful, not companies.

Find out more about the hate speech law in Germany.

This is probably the first serious breach of 2018. The security flaw works like this: a malware infiltrates in the ‘kernel’ memory of computers and it could have also affected passwords security updates. The breach had an impact on computers powered by Intel, ARM and AMD as well as Internet servers with Intel chips.

More on the chip security flaw

Best VPN for Using PayPal Securely Anywhere in the World Best VPN for Sding PayPal Get Started Unless you’ve been living under a rock, you know what PayPal is – and since you clicked on Read more… 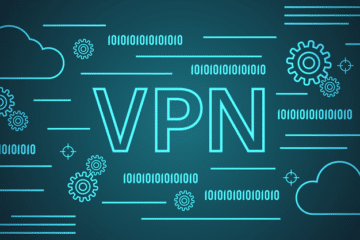 Why Students Should use a VPN at University or College Get more for your money by using a VPN app!  Unlock your uni life with this handy lifehack… Why do you need a VPN? A Read more… 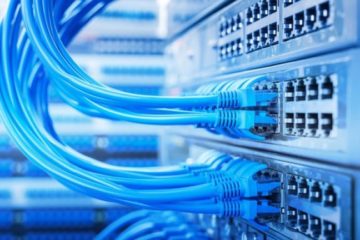